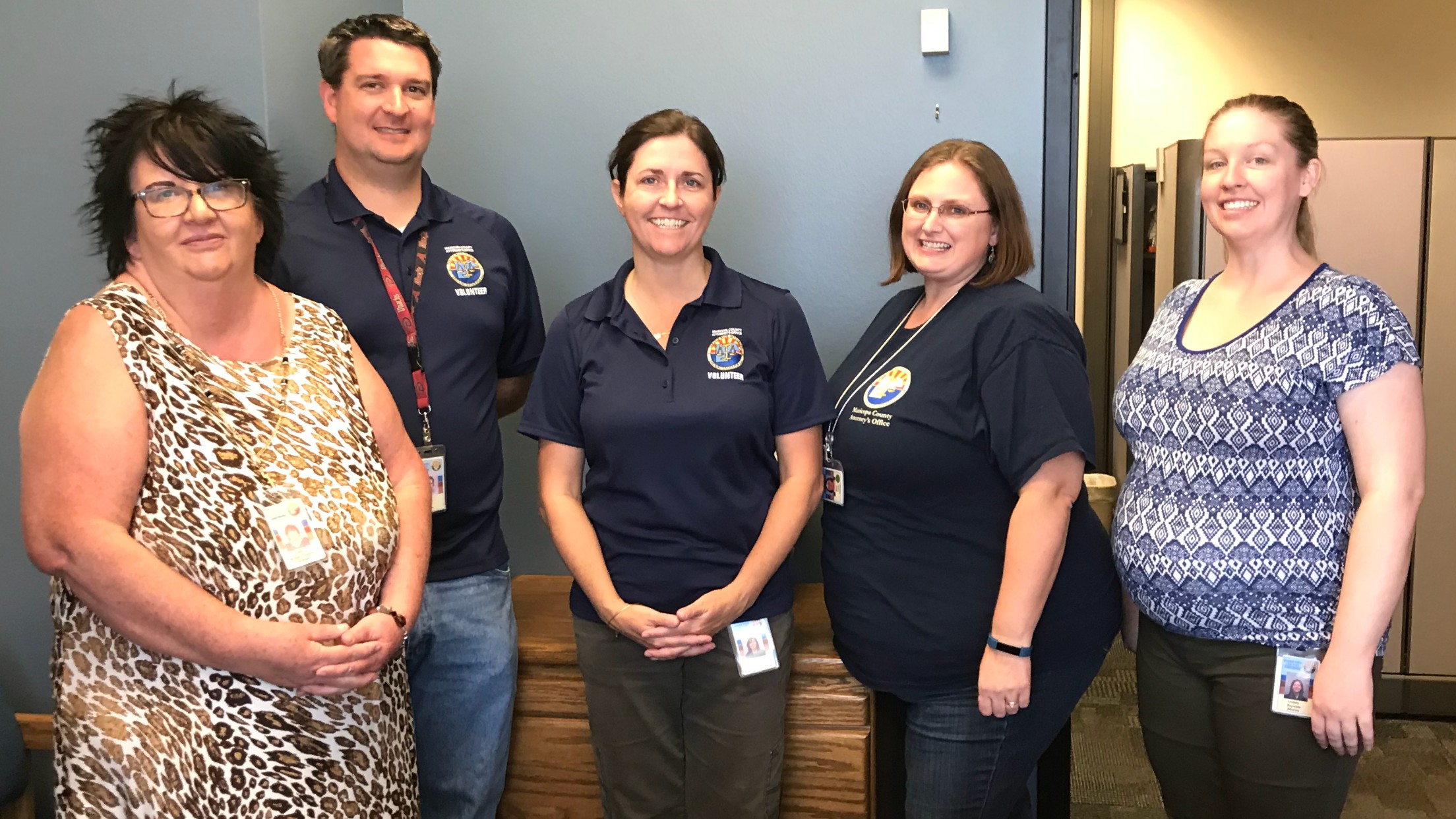 The AATA has identified Vertical Prosecution as a vital component of a comprehensive vehicle theft reduction strategy for Arizona. Vertical Prosecution refers to the concept of utilizing dedicated, specially trained deputy county attorneys to address all phases of the criminal justice process regarding vehicle theft and related crimes from the investigative phase through sentencing. Vertical Prosecution has been highly successful in dealing with other criminal activities such as, homicide, narcotics, organized crime, sexual assault and crimes against children.