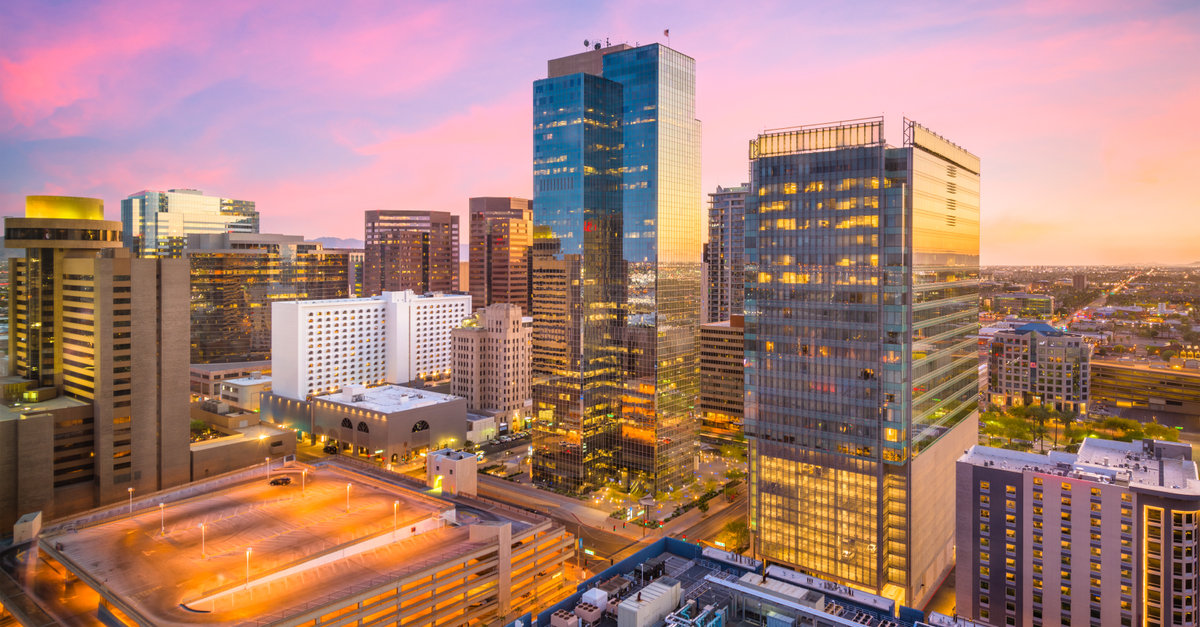 WHAT ARE THE ARIZONA INSURANCE GUARANTY FUNDS?

Insolvency means a member insurance company can no longer pay its debts.  The process of bringing a business to an end and distributing its assets is called liquidation.  The liquidation process is managed by a Receiver, Special Deputy Receiver, or Liquidator.

The Funds are not insurers and are not the legal successor of the insolvent insurer. The guaranty fund statutes provide for a limited form of protection, and not everyone will be placed in the same position they would have been had the insurance company remained solvent.

If your policy is canceled because your company is declared insolvent, it is incumbent upon you to secure a replacement policy.

Each Guaranty Fund is directed by a board.  The boards consist of eleven members each, who are appointed by the governor.