Special Agent Robinson is a member of DIFI’s Fraud Unit and is assigned full-time to the Vehicle Theft Task Force (VTTF).  Special Agent Robinson works daily with the DPS-led task force to investigate vehicle crime that includes theft, fraud, and many other crimes committed in conjunction with

Phoenix AZ- In March 2020, Governor Ducey issued Executive Order 2020-17 - Continuity of Work. This Executive Order cleared the way for the Department of Insurance and Financial Institutions (DIFI)  to issue provisional licenses due to COVID-related closure of exam centers and unavailability of fingerprint services. Since that time, DIFI has issued 4,826 provisional licenses to help Arizona residents establish work as adjusters, surplus line brokers, and insurance producers during the pandemic.

With the easing of pandemic restrictions, exam centers reopening, and fingerprint services available electronically, DIFI will discontinue accepting applications of provisional licenses effective June 7th, 2021.  Any application meeting the requirements received before this date will be processed. All

This improvement dramatically decreases processing times to issue a resident individual license from 9-14 days to 1-2 days.  The electronic submission option eliminates several steps in the paper process and associated mailing delays. DIFI anticipates that quicker licensing and registration time will enable people working in the insurance and bail recovery industries who require a license to 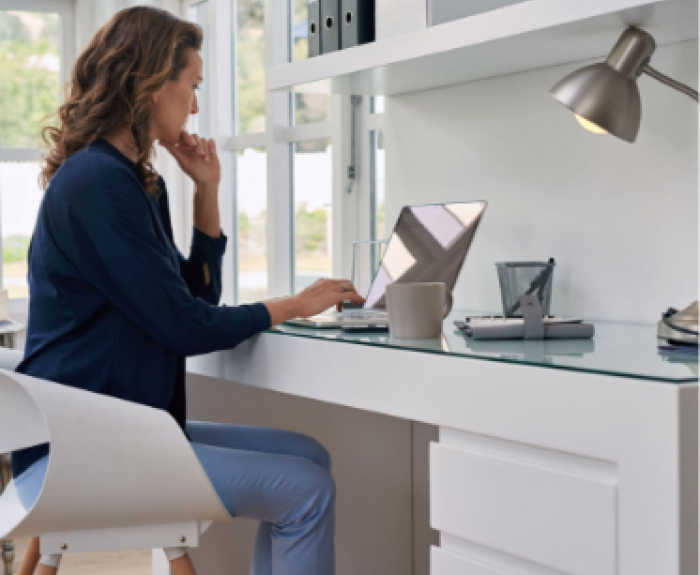 After obtaining evidence of operating in Arizona as a money transmitter without a license, the Arizona Department of Insurance and Financial Institutions has issued a Cease and Desist Order regarding Oasiss Inc. dba Oasiss Money Exchange…… The order requires the company to cease operating until the company becomes licensed and issues a civil money penalty of $10,000. Arizona consumers using Oasiss Money Exchange for payments or remittances should double check all transactions to ensure proper accounting for all funds. “This Agency will not stand by when companies take shortcuts in their regulatory responsibilities,” said Director Evan G. Daniels. “Arizona businesses deserve a level playing field and Arizona consumers deserve the peace of mind of knowing the businesses they interact with are following the rules.” 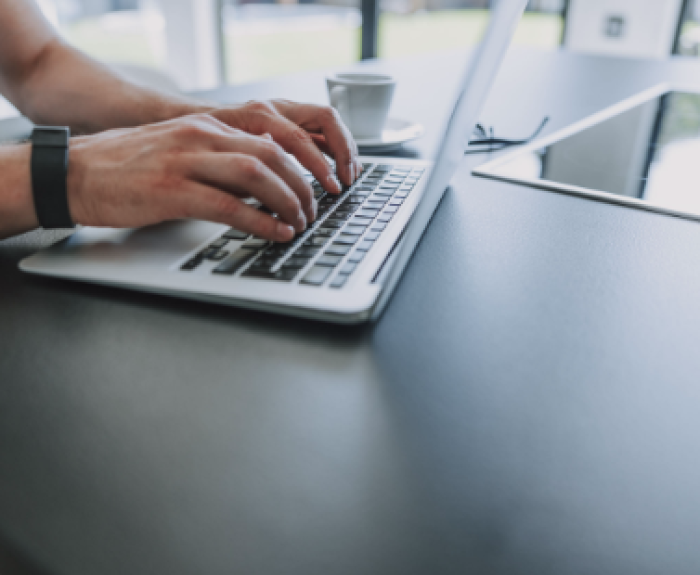 Phoenix, AZ – Following an Arizona Department of Insurance and Financial Institutions’ (DIFI) Fraud Unit investigation and prosecution by the Arizona Attorney General’s Office, Cynthia A. Martin was sentenced to prison on January 8, 2021 for 1.5 years on two counts of attempt to commit aggravated taking ….. identity from a person/entity, a class 4 felony and one count of attempt to commit theft, a class 5 felony. Martin also was ordered to pay restitution for economic loss to all the victims in the amount of $786,904.77. 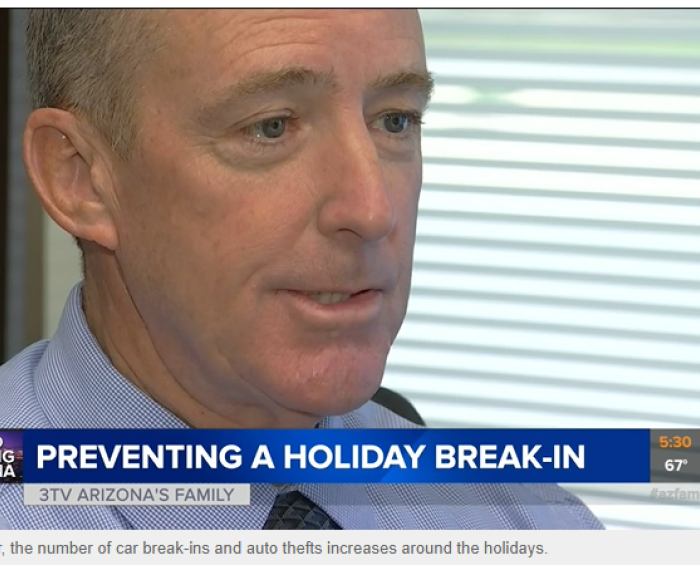 AZ Auto Theft Authority kicks off campaign to end vehicle crimes during holidays GLENDALE, AZ (3TV/CBS 5) -- Car thieves are on the prowl this time of year, preying on unsuspecting holiday shoppers. Edy Sanchez of Glendale, recently had his car broken into in his gated community. "Yes, I get upset because I work really hard for my stuff, and for somebody else to take it away from me, I don't think it's fair," said Sanchez. Vehicle crime is a serious problem across the Valley and it may get worse.

Year after year, the number of car break-ins and auto thefts increases around the holidays. James McGuffin is the executive director of the Arizona Auto Theft Authority. He said that one of the reasons they see a spike in incidents is because drivers aren't taking enough precautions.

TUCSON, AZ (KOLD News 13) - According to a state police report, there were 18,262 cars stolen in Arizona during 2017. Among those, some cars are more heavily targeted. The Arizona Automobile Theft Authority listed the most-stolen cars in Arizona, determined by car theft numbers submitted by law enforcement for 2017. 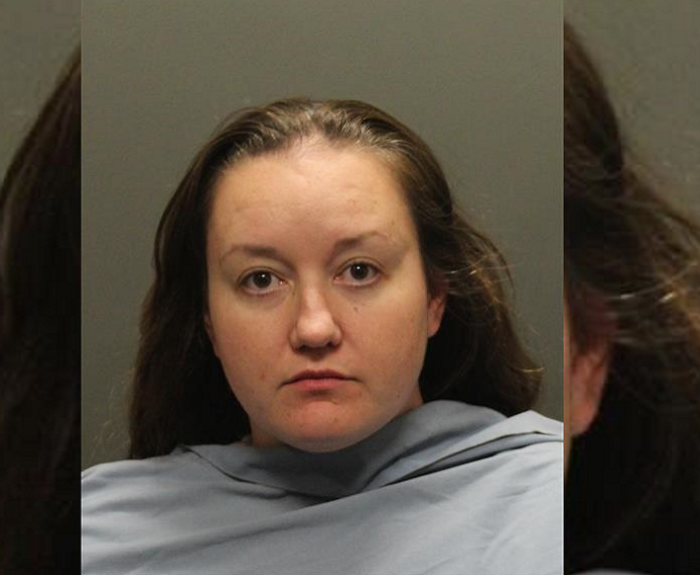 TUCSON – A grand jury indicted a Tucson woman for stealing identities to purchase and rent vehicles, according to Attorney General Mark Brnovich’s office. Randi Marie Hartjen stole the identities of 6 Phoenix-area women and ordered duplicate driver’s licenses, according to the AG. Hartjen used the licenses to buy or rent a 2018 Nissan Sentra, 2018 Jaguar F-Pace, 2016 Cadillac ATS, 2017 Lincoln MLC, 2019 Buick Enclave and a 2014 GMC Acadia Denali, according to the AG. All but the Lincoln MLC have been recovered by law enforcement, according to the AG. The charges include Fraudulent Schemes and Artifices, Theft of Means of Transportation, Forgery, Aggravated Taking the Identity of Another and Taking the Identity of Another.The Auto Theft Task Force, Tucson Police Department, Pima County Sheriff’s Department, Arizona Department of Public Safety, Arizona Department of Transportation, Office 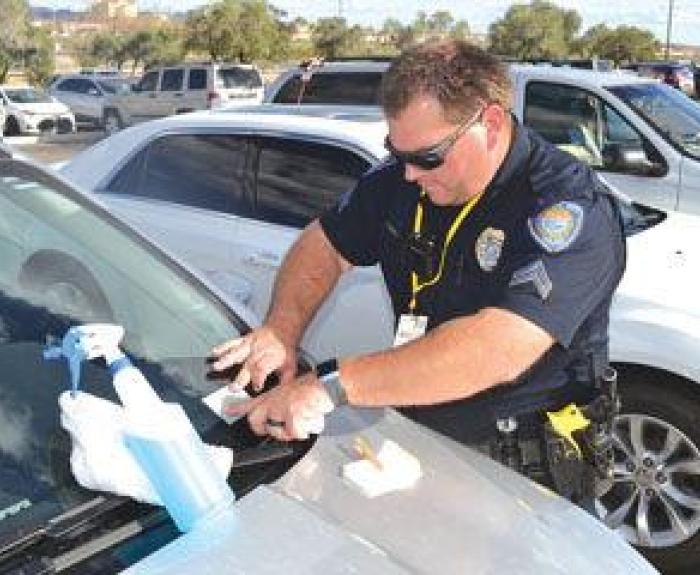 BULLHEAD CITY — George Staten decided not to give would-be car thieves the slightest reason to target him. Staten had the Vehicle Identification Number of his car etched into its windows at a previous event hosted by the Bullhead City Police Department. A rock hit the windshield, so he was back Thursday, when the BCPD and the Arizona Automobile Theft Authority again offered the no-cost service. VIN etching makes it easy to identify the vehicle from which a piece of glass comes, thus making the glass less valuable to thieves.

Read the entire story click on the link below. 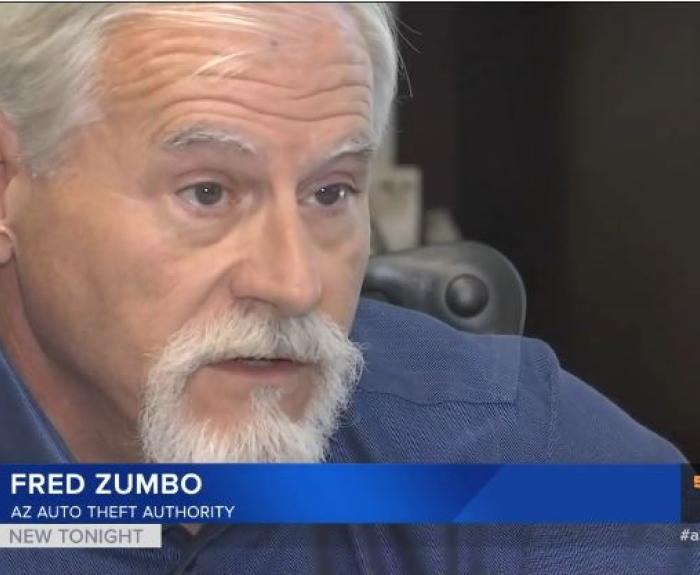